Hearing loss can create a variety of everyday problems for seniors who live alone at home. For some individuals, hearing loss could progress to a stage which makes self care at home not possible. In these cases, a move to a senior living community can provide a safe and comfortable long term care solution. 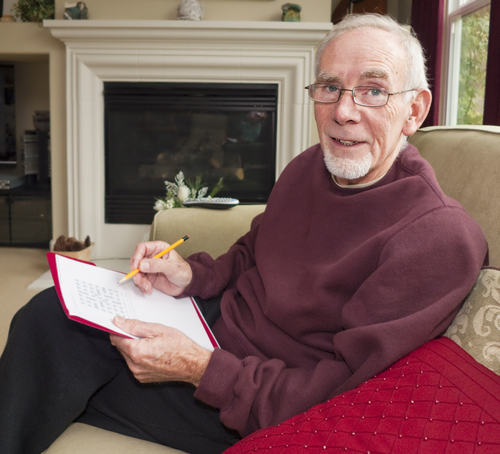 How is hearing loss defined?

Hearing loss is a condition in which the patient has only partial hearing - people can only hear some of the speech and sound around them. If an individual can not hear anything, they are considered to be deaf. Deafness and hearing loss can occur for people in all age groups. However, this condition is quite prominent with age and nearly two thirds of adults over the age 70 suffer from hearing loss. Various reasons can cause hearing loss and it can be either temporary or permanent. Depending on the type of the condition, treatment varies. However, hearing loss prevails in large numbers among the elderly population and it remains vastly undertreated.

Hearing loss has a significant role in cognitive impairment

Recent studies have identified that hearing loss has a significant role in cognitive impairment. Because of the aging of the world population, the prevalence of dementia is predicted to double every two decades. Due to the vast majority of the population that is affected, finding causes and understanding the mechanistic pathways that can cause decline in brain function and dementia in elders is one of the priorities of public health. A fair amount of studies have been conducted on identifying the relationship of partial hearing or hearing loss and how it affects the cognitive function of individuals. Some studies state that hearing loss is independently associated with poor cognitive functioning, stating that the effect of cognitive load due to loss of hearing as well as reduction in social interaction as a result of reduced hearing as reasons. Identifying whether poor hearing has an impact is just as important as understanding whether remedying the reduction in hearing can have a positive impact on the brain.

The relationship of hearing loss with cognitive trajectories

Further studies conducted on this field shows that using hearing aids can significantly reduce the effect of declining brain function. However, despite the huge population that suffers from reduced hearing, 3 out of 5 adults do not wear hearing aids. Therefore it is important to be aware of the subsequent conditions that can emerge from reduced hearing and take necessary steps to obtain devices such as hearing aids with the help of family members or physicians. Being aware of the causes and taking the necessary steps and precautions can significantly help avoid difficult health conditions such as dementia.