Beets are just one of many fantastic foods that we include regularly in our meal plans. Not only are they rich in vitamins and minerals, but they’re great for your heart, digestive system, and brain. Although scientists have known for some time that beets improve cognition by increasing blood flow in the brain, new research indicates that beets also have a role to play when it comes to memory care. 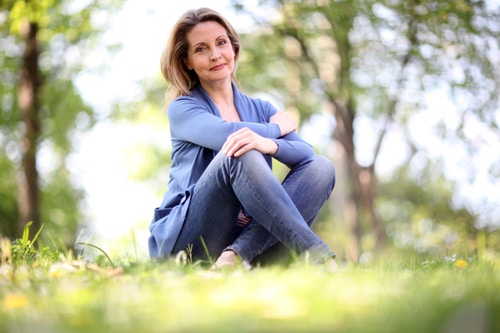 The Power of Beets

The study, published by the American Chemical Society, found evidence that beets may be able to prevent Alzheimer’s. Specifically, the compound that gives beets their eye-catching red color, called betanin, appears to slow the development and progression of the devastating disease. This groundbreaking discovery could lead to the development of new treatments for millions of people who are living with Alzheimer’s.

Although scientists are still learning about how the disease works, they believe something called beta-amyloid plays a major role. Beta-amyloid is a naturally occurring protein in the brain that can attach itself to metals like iron and copper. These metals can cause beta-amyloid to misfold and clump together, leading to oxidation, inflammation, and ultimately, the death of nearby brain cells.

For the study, scientists added betanin to a mixture of copper and beta-amyloid and saw a 90% reduction in the resulting oxidation. The researchers believe this was the result of less beta-amyloid misfolding. Darrell Cole Cerrato, one of the authors of the study, explained that “Less oxidation could prevent misfolding to a certain degree, perhaps even to the point that it slows the aggregation of beta-amyloid peptides, which is believed to be the ultimate cause of Alzheimer’s.”

With the increasing prevalence of Alzheimer’s among seniors, it’s vital to pay attention to cognition-boosting foods like beets.

But you don’t have to be a borscht fan to make beets a staple in your diet. They can be roasted, included in sandwiches and salads, or even turned into pasta. No matter how you go about it, this news is a great reason to include more beets in your diet.

Excellent memory care involves an engaging and supportive environment, which is what we provide at Garden of Palms. Our trained staff understands the importance of nutrition in supporting good brain health and specialized memory care. For more information, or to schedule a tour, click here.